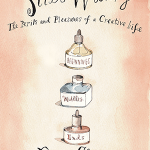 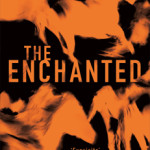 Try it out once. Try it often. Come back for more. In this salon, you’ll start with a brief presentation or meditation landing on a choice of two prompts (which you’re welcome to use or...  END_OF_DOCUMENT_TOKEN_TO_BE_REPLACED
View Calendar
Add